In the manufacturing process of components from fibre-reinforced plastics, the ability to be demoulded from the cavity has a decisive influence on the quality of the component. For demoulding, the inside of the mould is carefully prepared with release agents. In automated production, integrated release agents are used which are compounded into the thermoplastic or added to the thermoset system.

The GZ RA-20 test fixture was developed jointly with the automobile manufacturer BMW to determine the residual adhesive force of release agents. The test device is suitable for use in universal testing machines. The release agent / plastic mixture to be tested is applied between two heatable plane-parallel surfaces made of high-alloy tool steel. The temperature setting and dwell time depend on the process data of the user or can be determined or optimised within the scope of a test series. During the test, the surfaces move apart at a defined speed, whereby the residual adhesive force generated by the polymer is measured.

In addition to the characterisation of release agents, the test device is also suitable for the reproducible production of pucks, which are used for further thermoanalytical or optical investigations. In addition, ultrasonic sensors based on US-Plus®-Technology can be installed to monitor the curing process online. 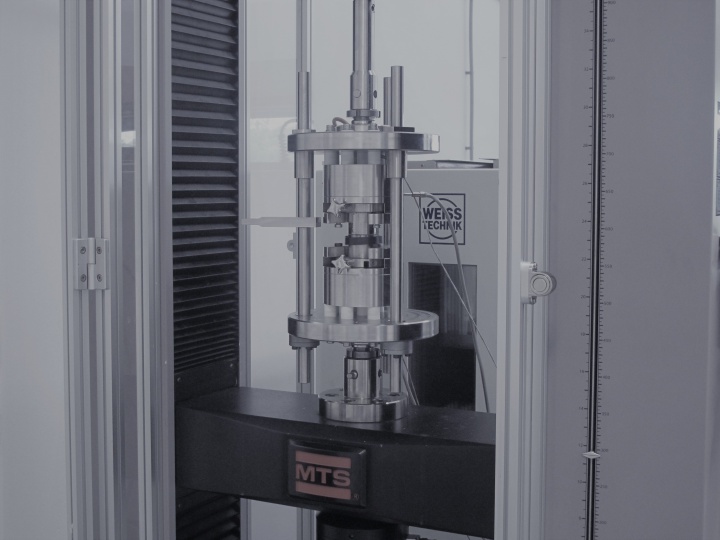 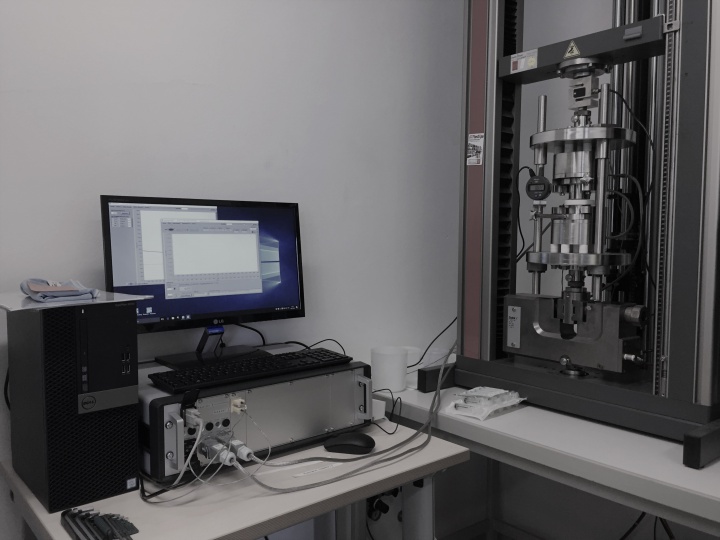 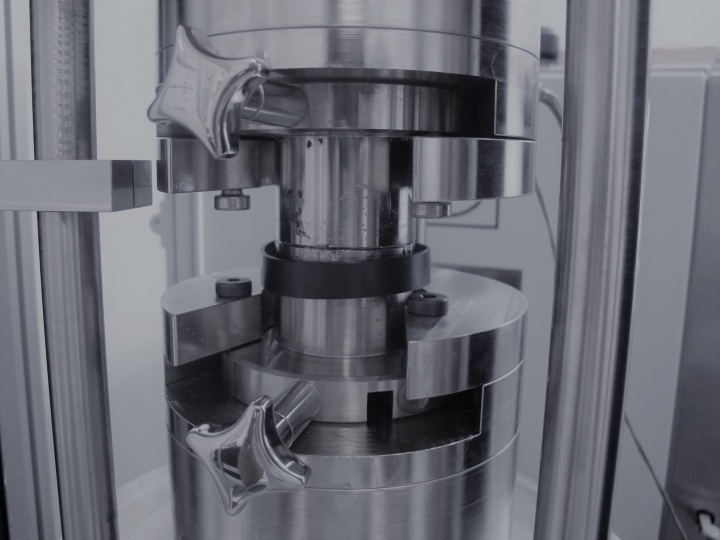 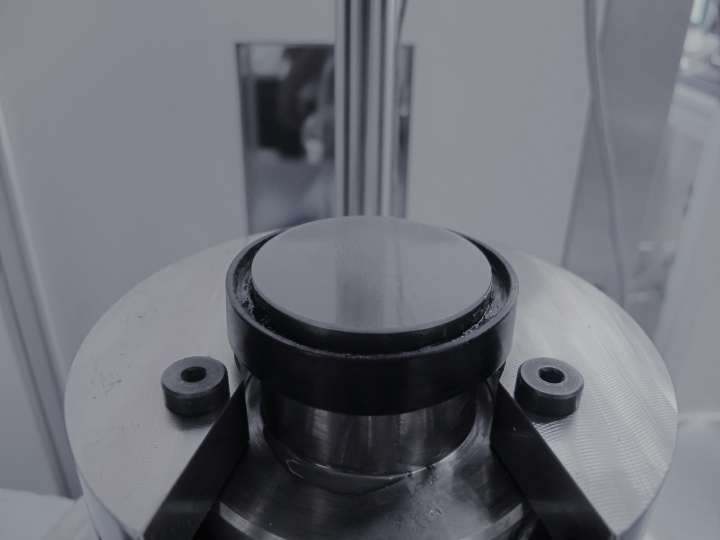